How to Avoid Groupthink 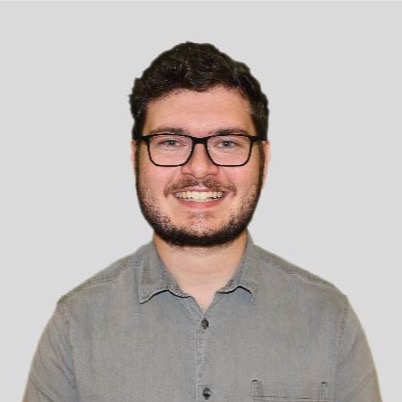 Have you ever been presented with a plan that you don’t think will work out, but everyone else (including your superiors) has decided it’s a splendid idea so you go along with it regardless, only to watch it fall flat like you knew it would? Then you, my friend, have been a victim of groupthink.

It is a phenomenon, an inconvenient one, that occurs when the desire for group consensus is prioritised more than criticism, consideration, and common sense. When it occurs, teams move forward with bad ideas and fail to produce results. It can be caused by a multitude of factors:

You want to avoid these circumstances in your team in order to ensure that your ideas are thoroughly tested before they are implemented. Have you heard the saying hard times create strong men? Well, critical teams create strong ideas. If you put your idea through its paces early on, you’ll learn more about how well it will function early on. This means that there is an optimal level of dissent or challenging authority! 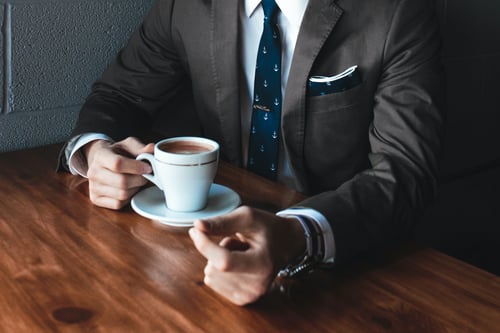 Photo by Andrew Neel on Unsplash

Your team will function better with healthy debate and discussion, taking account of a variety of perspectives. That’s one of the advantages of a diverse team, which we have written about before. You can read more on that here.

How Can You Know if You’ve Fallen Victim to It?

What are some potential indicators that you’re experiencing groupthink? Well, the first is that people in the group or team self-censor. This can be difficult to spot, because how can you know what people aren’t telling you? Fortunately, there are other warning signs for this. If anyone that does dissent is pressured into caving in to follow the crowd, this will discourage other people from voicing their concerns. If your team is deriding outsiders, or you’re hearing “If you think it’s a bad idea, leaving the team is an option,” that’s a risk factor.

This can also lead to another risk, which is that an illusion of unanimity is created. No one speaks out for fear of being considered an outsider or not a good team player. A perception is created that no one has any doubts about proposals, and people begin to think, "If no one else sees any problems, maybe I’m wrong." This feeds groupthink and causes it to spiral.

Photo by Razvan Chisu on Unsplash

Complacency should also be a concern for the organisation looking to evade groupthink. This occurs when a team or company experiences a few consecutive successes, and they start to believe that they are incapable of making the wrong decision. They don’t challenge their ideas or question their calls, and this leads to groupthink. If your team makes references to their track record without also adequately considering their ideas and thoughts, that sounds like groupthink.

How Can You Ensure It Doesn’t Come for You?

How can you stop this plague infecting your business? One technique would be to allow colleagues to discuss ideas without a leader present, to remove the element of authority that can put people off dissenting. It is easier to appeal to one’s peers than to one’s boss! You can even appoint a member of the team to play devil’s advocate, and poke holes in your plans with impunity.

Another way is to ask your team members for their thoughts on a plan individually, or to email you with any concerns or ideas. This reduces the risk of backlash or confrontation from the rest of the group, and is an especially useful (and appreciated!) technique if you have introverted members of your team. If you decide to then bring those criticisms back to the group for further discussion, it may help to anonymise the point, as this can reduce bias and will make people more comfortable with criticising ideas to get them to a better place.

Providing that confidentiality wouldn’t be an issue, another good option is to discuss the idea or plan with an outsider; someone who isn’t on the team or even involved in the company at all. This person will be a lot more impartial, and if they aren’t aware of the group dynamics, they’ll be even less susceptible to groupthink. It is also beneficial to reward creative thinking in other elements of your team, as this will foster new idea generation when discussing ideas. 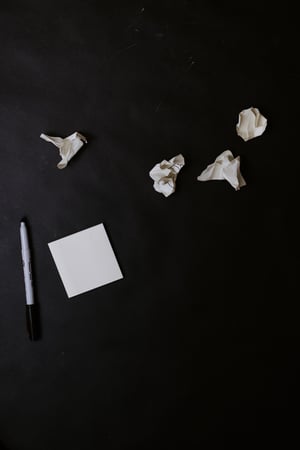 Photo by Kelly Sikkema on Unsplash

All this being said, don’t think that just because your team disagrees with each other you’ve fixed groupthink, and everything will be fine forever. If your team does nothing but argue, and they can never agree on anything, they’re not a very good team! They’re discordant. Some level of consensus is vital for success, but it’s important to ensure you reach consensus because you have a good idea and plan, not because everyone is just going along with it.

If you think your business is being negatively impacted by groupthink, get in touch so that our experienced team can help you.

How can you spot it?

How can it be avoided once you've noticed the signs of it in your organisation?