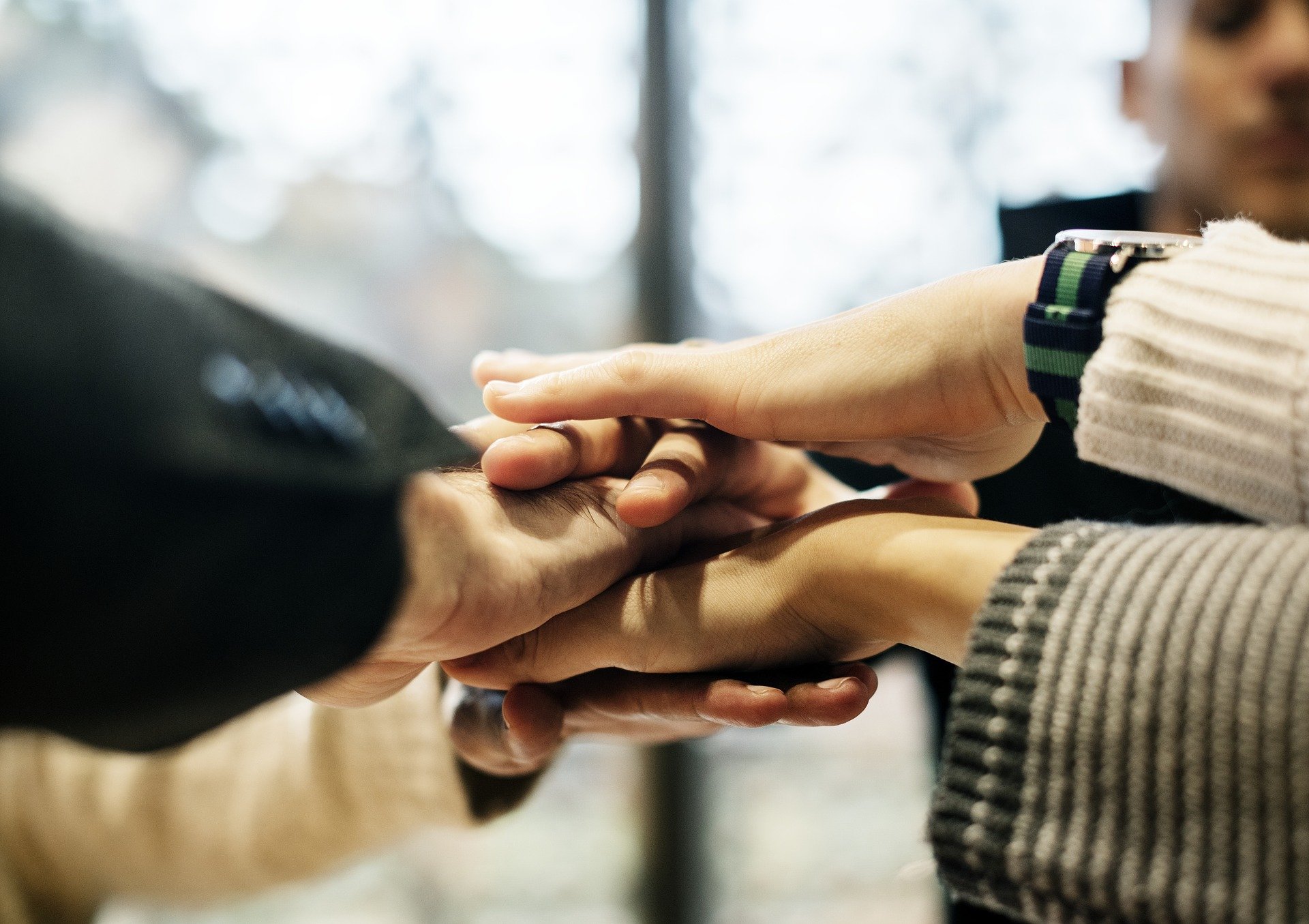 Unclear and conflicting job roles cause stress and tension leaving employees feeling demotivated and devalued.  Ambiguity kills performance.
Not good!
As a leader, you should set your employees up to complete their tasks to a high standard. Set them up for success! This involves giving employees clear roles that play to their individual strengths.
A lack of clear roles can create an ineffective working environment. Employees can often feel they can leave a job as they are not solely responsible. "Someone else will do it!"
They can also create a toxic 'finger pointing' culture as there is not one person responsible for completing a task. Employees will pass the blame as it is unclear who 'dropped the ball'.
The key is that everyone is aware of what they, as individuals, are responsible and accountable for, and aware of their co-worker’s accountabilities and responsibilities.

When creating a team for a project, you wouldn’t give three people the same task/role. Instead, you would have clear, defined roles and responsibilities to ensure the project runs smoothly. Why not do the same for your permanent team?
Find out how we help leaders resolve conflict
So what can you do?
Find and fill the gaps in roles:
First, you must find the gaps:
Then fill the gaps using the RACI model:

Responsible for: which people are responsible for carrying out the task.
Accountable for: the person accountable for the completion of the task. They can delegate responsibilities but are ultimately accountable.
Consulted on: the people that are consulted before and during the task - offering advice but not directly involved.
Informed about: those that are reported to about the progress of the project/task.
Remember, only one person can be accountable for a task.
Communicate:
Communicate with your team.
The model above will help communication which (as we already know) has a major role in the reduction of workplace conflict. It establishes clear lines of reporting and accountability.
Training:
Another key part to assigning roles is ensuring that employees are able to complete the tasks you have set for them.
Do they need further training?
Additional training is vital if employees are to feel motivated and clear in their role. Bridge the gap between where they are currently, and where you want them to be.
Motivation:
What tasks do they enjoy most and are best at?
At Alembic, we highlight the need for balance. Tasks should valuable in two ways:
1. Valuable to the business: something you are good at and that pushes your company forwards.
2. Valuable to you: something that you love doing that 'refills your battery'.
Give those you lead this balance - to do what they excel at and what benefits the company. A motivated team is a productive team!
Read this Forbes article for more on roles and conflict: https://www.forbes.com/sites/victorlipman/2017/09/12/study-examines-causes-of-job-conflict/#27c0a026310c