Power in the Workplace 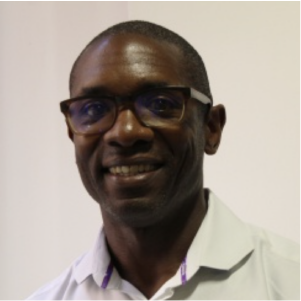 
There is no single definition of power. Power can be described in several different ways. For example: as the control over resources such as information, money, humans, goods, services and more. It can also be described as the ability to overcome resistance to achieve a desired result. To overcome resistance one must have influence, and it is this very expression of influence that is power.


Therefore, in any organisation, whatever its size, to get anything done there must necessarily be expressions of power.

There are three key elements of power to consider, and these are its source, its use and the amount one has.

It is often jokingly stated that the CEO’s assistant wields more power in a firm than most. This is often true, but only if you consider what ‘type’ of power they have. Researchers in the late 1950s suggested five sources of power in the workplace or ‘power bases.’ These have been added to since but have, nevertheless, stood the test of time. 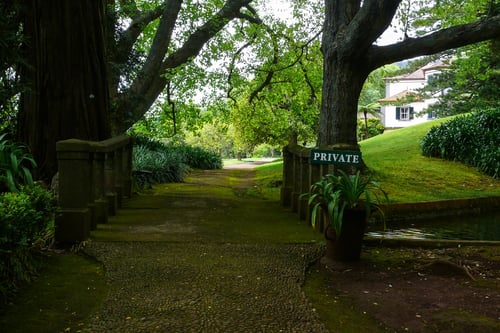 Photo by Hansjörg Keller on Unsplash

The way this person uses their power may be defined by whether they grant access to the CEO equitably, only to their ‘favourites’ or whether they even block others spitefully if they are minded to.

The maintenance engineer standing in front of a multi-million-pound IT system that has failed wields, particularly in emergencies, vast amounts of EXPERT power. Expert power can be used like a water canon. Expertise can be wilfully kept within a small group (of just one perhaps). Skills and information are not shared.

Also useful to consider with expert power is the nature of the organisation. A highly trained engineer working in an engineering consultancy where the CEO is also an engineer may see their expert power diminished until they go out to clients. In this situation, having a niche can go a long way to restoring that power.

Those with legitimate power may have greater choice over whether they use their power to command or to persuade others and this, in itself, may be influenced by the leader’s personality, upbringing, training and competence. Legitimate power is also the most recognisable and has the greatest influence over an organisation’s climate and culture.

The fifth power base, REFERENT power, is expressed by those whose behaviour acts as a model that others want to follow. These people are admired and imitated and can therefore use their power for good or ill. 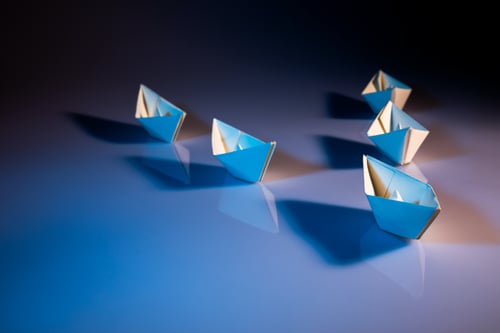 Photo by KOBU Agency on Unsplash

Anyone in an organisation can wield referent power; they may not be in leadership positions. It is very useful for leaders to know who these people are, particularly during change-projects where their influence can be utilised positively.

The amount of power one has is important to consider because a lack of power may be compensated for with skilful prosocial or even malevolent political manoeuvring. Reasonable people, on the whole, want to go to work to make a positive difference and will have an agenda to make that happen. To do so they will express their powers, such as they are, and if that power is insufficient, they will find other ways to fulfil their agenda.

Another very important consideration around amount of power is what I have come to term, RESPONSIBILITY WITHOUT POWER. We could also call this The Fast Track to Excessive Stress, Therapy and Remedial Coaching!!

So often, I have worked with people who are in acute distress because they have been tasked with projects or roles to perform but without the necessary resources to succeed. It may be surprising to learn that very often, these people are unaware that they are under-resourced in power or over-burdened by responsibility. Few things can lead more quickly to a state of distress or even anxiety than feelings of powerlessness. The good thing is that, at least notionally, it is an easy equation to solve; either raise the amount of power or lower the amount of responsibility.

This leads on to my final point. It would be remiss of me to discuss power, especially in an organisational context, without mentioning EMPOWERMENT. Empowerment can be described as giving people the opportunity to influence outcomes. It is also the act of strengthening their belief in their ability to get things done. If decision-making is delegated, then so is power. 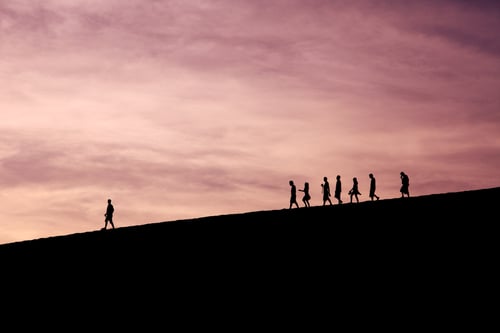 I would like to end this article by posing a number of questions for readers to consider:

*Constructive and Prosocial - this behaviour is driven by a desire to help or benefit others. Some examples are sharing goods and services, donating to causes, helping others, or volunteering.

Machiavellian and Self-Serving - these behaviours are characterised by manipulativeness, insensitivity to others and their needs, and a lack of morality.

What power do you have?

HOW DO YOU USE IT?

As leaders it is important for us to consider how we use our power and the impact it has. In this article, we encourage you to identify your power base - is it in alignment with the leader you want to be?